Zechariah 12:2a “Behold, I am going to make Jerusalem a cup that causes reeling to all the peoples around…

December 6, 2017: President Donald Trump has authorized Congressional legislation from 1995 to proclaim Jerusalem as the undivided capital of Israel. He also initiated plans to move the United States Embassy from Tel Aviv to Jerusalem. President Trump has made it official.

Jerusalem as the capital of Israel goes back 3,000 years to the time of King David. The city was captured from the Jebusites in 2 Samuel 5 by David.

In June of 2017, the United States Senate unanimously voted 90-0. The resolution urges the “president and all United States officials to abide by the 1995 Jerusalem Embassy Act.” The bill stated the following.

“Jerusalem should remain the undivided capital of Israel in which the rights of every ethnic and religious group are protected. There has been a continuous Jewish presence in Jerusalem for 3 millennia. Jerusalem is a holy city and the home for people of the Jewish, Muslim and Christian faiths.”

Click on the link below to read the original legislation.

Israel’s Prime Minister Benjamin Netanyahu praised Trump’s proclamation. Netanyahu welcomed and encouraged other countries to join the United States and move their embassy to Jerusalem. See the video link below for Netanyahu’s remarks. 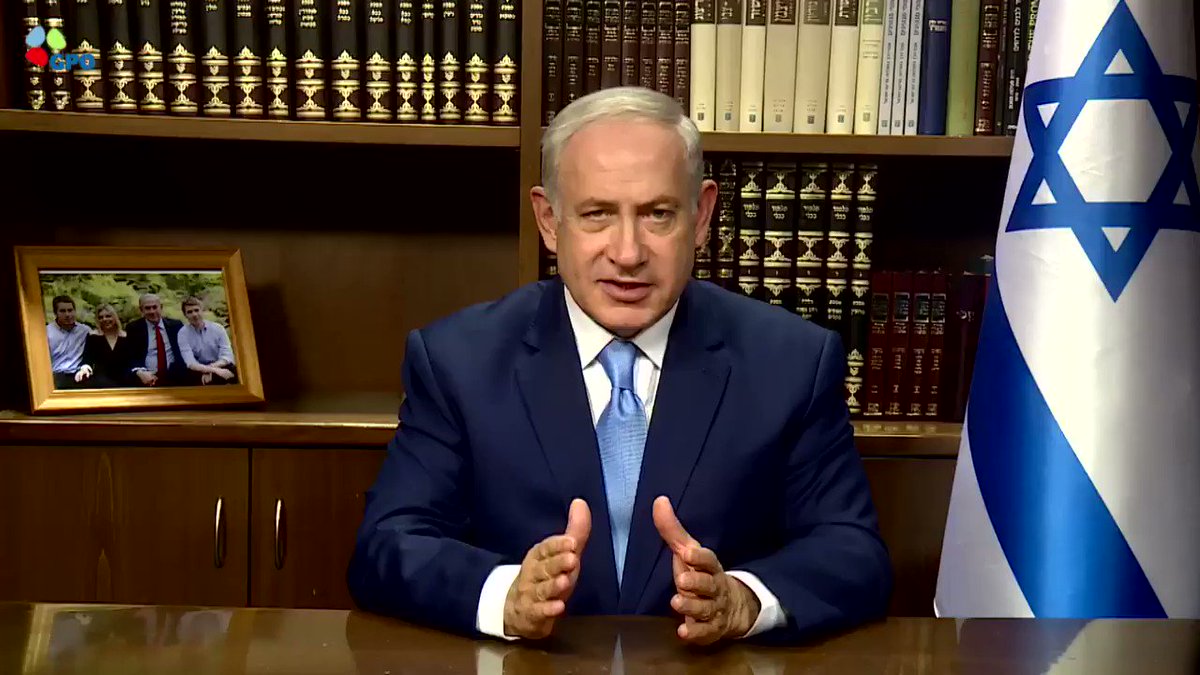 The religion of peace has predictably responded with threats of war and violence. President Trump has been told there is no seat at the “peace table” if he moves forward as promised.

Abu Rudeinah, Palestinian adviser indicated, “…the gravity of the consequences for the peace process and security and stability in the region and world.”

“…totally destroys any chance that he can play a role as an honest broker,” Palestinian Nabil Shaath, Abbas adviser.

In honor of President Trump’s declaration, Hamas has declared 3 Days of Rage instead of the usual one day.

Jerusalem and the nation of Israel are expecting violence.

1 Kings 11:36 But to his Son I will give one tribe, that My servant David may have a lamp always before Me in Jerusalem, the city where I have chosen for Myself to put My name.

Homelessness is Rising in America

Homelessness is Rising in America