Isaiah 44:28 “It is I who says of Cyrus, ‘He (Cyrus) is My shepherd! And he(Cyrus) will perform all My desire.’ And he (Cyrus) declares of Jerusalem, ‘She will be built,’ and of the temple, ‘Your foundation  will be laid.’” –God

This is a quote from Israeli Prime Minister Benjamin Netanyahu on March 5, 2018 at the White House. 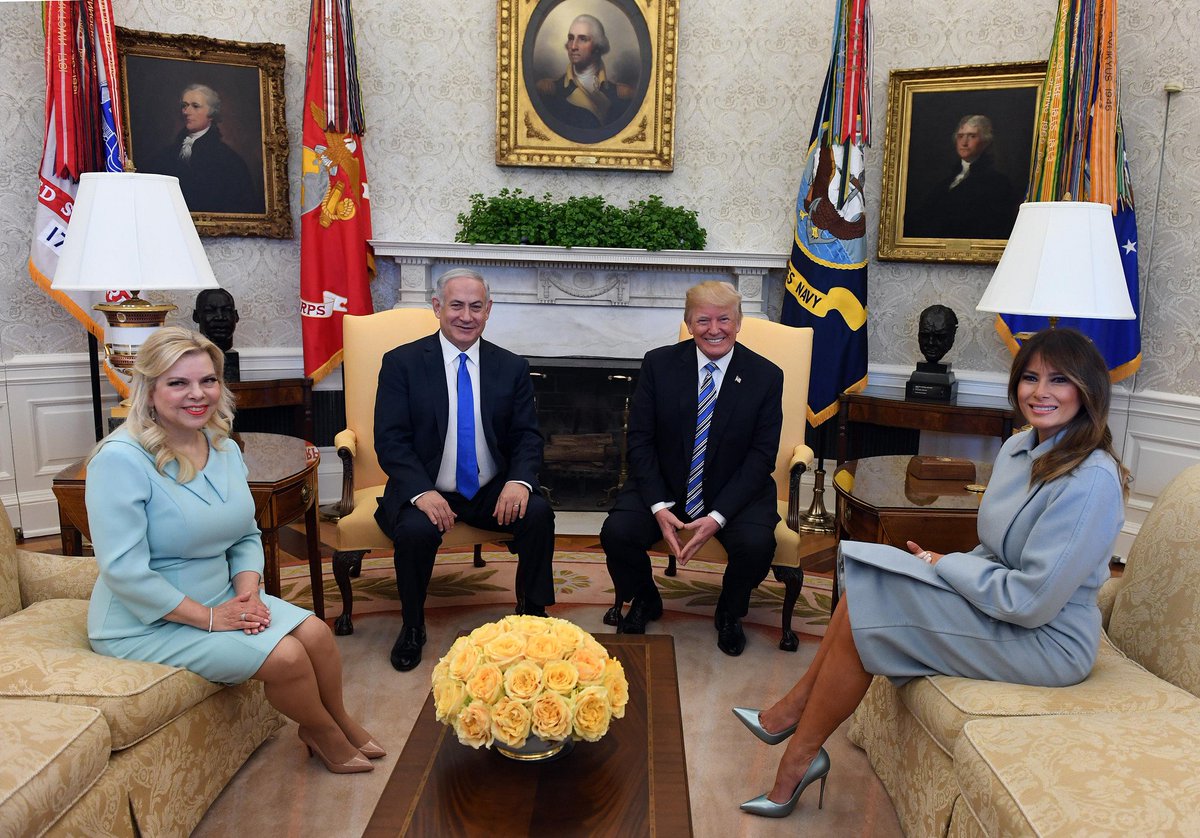 President Trump, the US-Israel alliance has never been stronger than it is now under your leadership. Thank you for your tremendous friendship, @realDonaldTrump.

“I want to tell you that the Jewish people have a long memory, so we remember the proclamation of the great King Cyrus the Great Persian King. Twenty-five hundred years ago, he proclaimed that the Jewish exiles in Babylon can come back and rebuild our temple in Jerusalem.”

“And we remember how a few weeks ago, President Donald J. Trump recognized Jerusalem as Israel’s capital. Mr. President, this will be remembered by our people through the ages.” -Benjamin Netanyahu

The Sanhedrin pressured President Elect Trump before he took office. They called on Trump to push for the construction of the third Temple. And the Sanhedrin is not backing down. Spokesman Rabbi Hillel Weiss made the following comments.

“There is no question that the comparison between Cyrus and Trump, two non-Jewish leaders, is apt. But it is important to learn the lesson history teaches us from Cyrus and Balfour.”

“Cyrus and Balfour both earned our gratitude, as has President Trump, but the source of all blessings is the Temple Mount. If he does not continue and support the Jewish return to the Temple Mount, he will encounter the same difficulties as those who came before him.” -Rabbi Hillel Weiss, Sanhedrin Spokesman

There is no doubt about it. The Israelis are leveraging political pressure on President Trump to facilitate the building of the third Temple. The Temple will likely be on the table as a bargaining chip when the time comes to negotiate “peace” with the Palestinians and Arabs.