Turkey Takes Kurds in Afrin & Putin is Re Elected

Turkey’s President Recep Erdogan has never liked the idea of the Kurdish people. He considers them to be terrorists. He vows to take out the “terrorist corridor” along Turkey’s southern border.

See video link below for geography and analysis.

With Operation Euphrates Shield, Turkey crossed the Syrian border and drove a wedge in the area occupied by the Kurds. The plan to remove the Kurds from the region west of the Euphrates River began in earnest in the summer of 2017.

Operation Olive Branch was launched in February 2018. In a little over one month, the Turks now control northwest Syria and the Kurdish stronghold area of Afrin. Remember, this is happening in the country of Syria.

“The symbols of peace and security now wave in Afrin’s city center, not the rags of the terrorist organization. Most of the terrorists tucked their tails between their legs and fled. Our special units and members of the Free Syrian Army are cleaning up the remains of the sword and the traps they left behind.”

“We will now add the full stop, God willing … We will now continue to Manbij, Ain el-Arab, Tal Abyad Ras al-Ain and Qamishli until the terrorist corridor is gone.” -Turkish President Recep Erdogan

Recep Erdogan has every intention of going all the way east into Iraq.

Vladimir Putin was recently reelected to serve again as Russian president. Putin garnered 76% of the vote. His closest rival Alexei Navalny was barred from participating due to alleged embezzlement charges. Also, it should be noted that alleged voter irregularities will be fully investigated.

“The percentage that we have just seen speaks for itself. It’s a mandate which Putin needs for future decisions, and he has a lot of them to make,” Putin Spokesman.

Russia continues to pour military resources into Syria. Sputnik News out of Russia is quoting Twitter. Here is the quote from the article.

Known as one of the most effective jammers in the world, the Russian helicopter-based radio electronic warfare system Rychag-AV is capable of protecting the entire vehicle by “blinding” all enemy warplanes and missiles within several hundred kilometers. 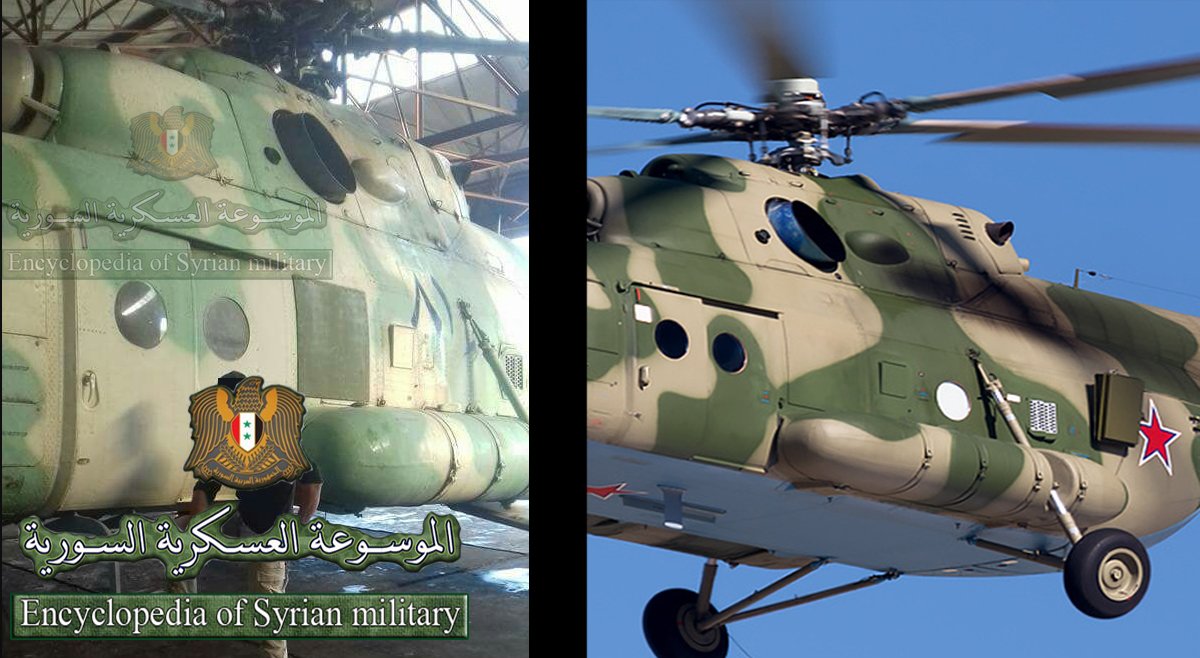 And the military build continues towards Israel. Fulfilled prophecy awaits.

Ezekiel 39:6 I will send fire on Magog and on those who dwell securely in the coastlands, and they shall know that I am the LORD.