May 8, 2018: President Donald Trump has moved on his decision regarding the Iranian Nuclear Deal. The announcement was originally scheduled for May 12, 2018.

Today, President Trump has pulled out of the Iranian Nuclear Deal.

“The deal should have never ever been made,” United States President Donald Trump.

Rumors began breaking early on Tuesday morning that President Trump was going to withdraw from the Iranian Nuclear Program. French President Emmanuel Macron was allegedly alerted the United States was going to leave the plan.

President Donald Trump has fulfilled another campaign promise to the American people.

See the video link below for Netanyahu’s comments.

Ezekiel 38:5 Persia… all of them with shield and helmet…

Persia proper was bordered on the west by Susiana or Elam, on the north by Media, on the south by the Persian Gulf and on the east by Carmania.

President Rouhani of Iran has rebutted President Trump’s comments. Iran states it will negotiate with the remaining countries. Rouhani indicated the United States does not keep its commitments.

See the link below for details of Rouhani’s comments. Translator is provided.

Look for Iran to draw closer politically to Russia and Turkey. Look for Russian/Iranian economic and military ties to strengthen. The 2,600-year-old words of the prophet Ezekiel in chapters 38-39 are looming and prophetic fulfillment inches closer.

Prior to Trump’s speech, the following news broke out of the US Embassy in Israel. 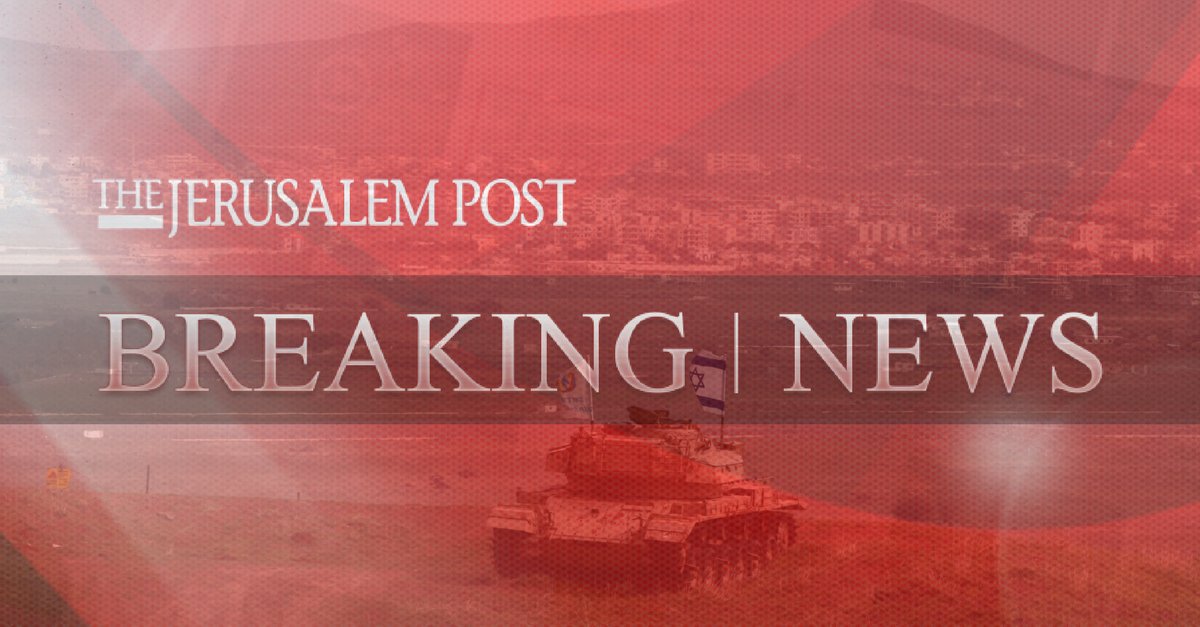 In addition, Israeli military activity is reported in Damascus suburbs. Israeli citizens in the Golan Heights have been ordered to prepare to go to their bomb shelters.

Wake up! History is coming, which means Jesus is coming. And this next time He will be returning as the Lion of the Tribe of Judah…

John 3:16 For God so loved the world, that He gave His only Son, that whoever believes in Him should not perish but have eternal life.

Romans 5:8-9 …but God shows His love for us in that while we were still sinners, Christ died for us. Since, therefore, we have now been justified by His blood, much more shall we be saved by Him from the wrath of God.

Search your heart, there is still time to turn towards the Lamb of God.