Ezekiel 25:15-17 Thus says the Lord God, “Because the Philistines have acted in revenge and have taken vengeance with scorn of soul to destroy with everlasting enmity,” therefore thus says the Lord God, “Behold, I will stretch out My hand against the Philistines, even cut off the Cherethites and destroy the remnant of the seacoast. I will execute great vengeance on them with wrathful rebukes; and they will know that I am the Lord when I lay My vengeance on them.”

Ancient Philistia or the Philistines are the people who occupied what is the modern day Gaza Strip. The reference to the Cherethites is thought to be a group of people from the island of Crete. Historically, they relocated to Philistia. At one time, the Cherethites were security for King David of Israel. The name in the Hebrew means “executioners”.

See video link below for analysis and geography.

June 20, 2018: Military activity is increasing in and around the Gaza Strip again. Israel has responded to a variety of arson tactics and missiles utilized by terrorists.

Per Israeli Defense Forces (IDF), Hamas has fired 45 plus rockets and mortars into Israel. Targets include neighborhoods, private property, and schools. Civilians, not military installations, were targeted. 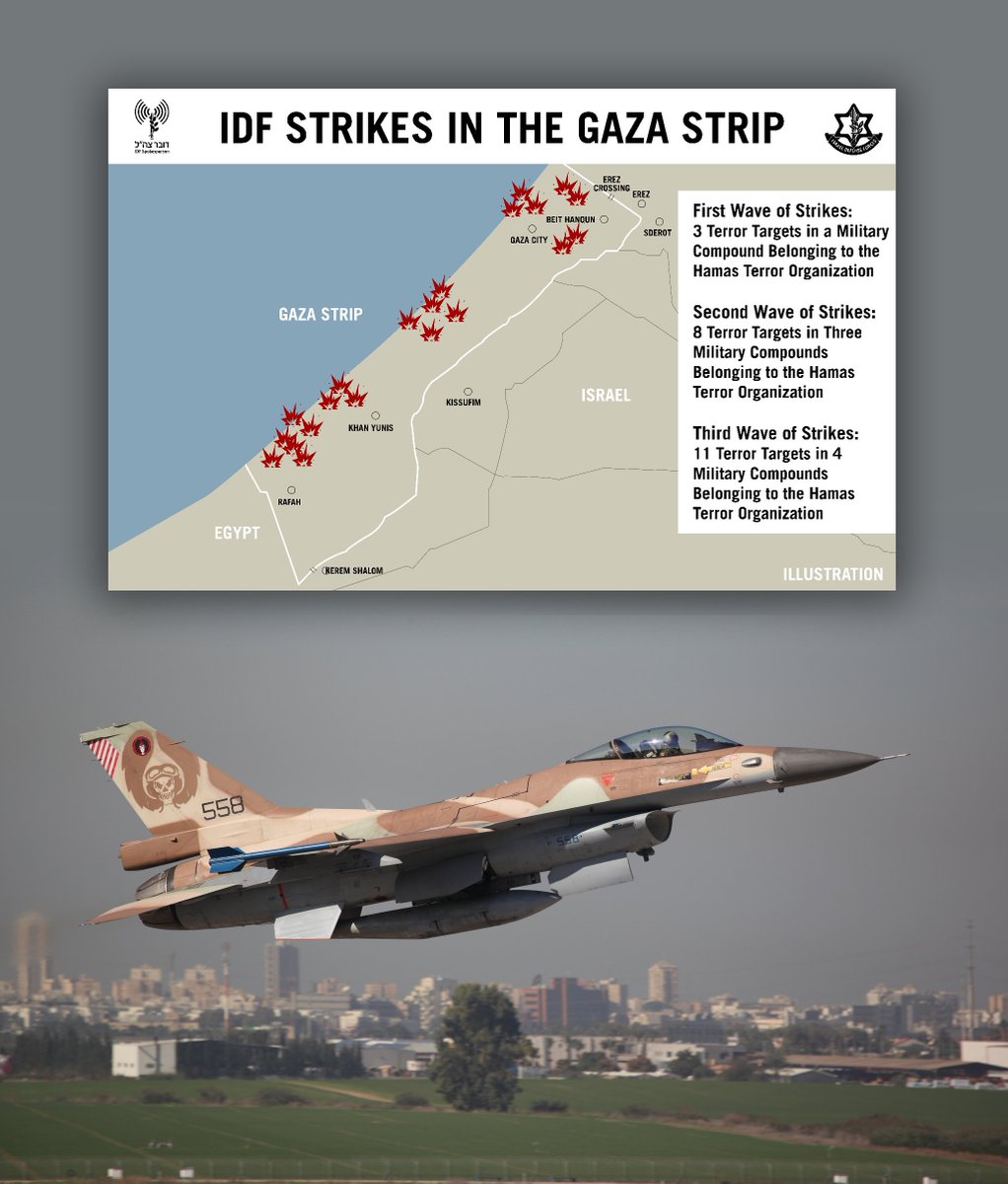 While Hamas aims rockets at Israeli civilians, the IDF strikes Hamas terror targets. This is terrorism versus defense
Read more about this morning’s events here: https://bit.ly/2thotFI

Israel responded with 3 waves of attacks on Hamas military targets.

Terrorist activity has continued for weeks from the Gaza Strip. Palestinians have attached explosives to different kinds of aerial devices which fly into Israel. The wind from the Mediterranean Sea blows the air born devices into Israel. As a result, fires have destroyed private property and crops.

The term “device” is used loosely. These “devices” include kites, birthday balloons, and condoms. Explosives are attached. In some cases, a metal mesh pouch will hold burning coal or soaked flammable rags. The wind driven “devices” are crudely constructed but effective.

“They are not toys, they are weapons that are intended to kill and inflict damage,” IDF spokesperson Lt. Col. Jonathan Conricus. 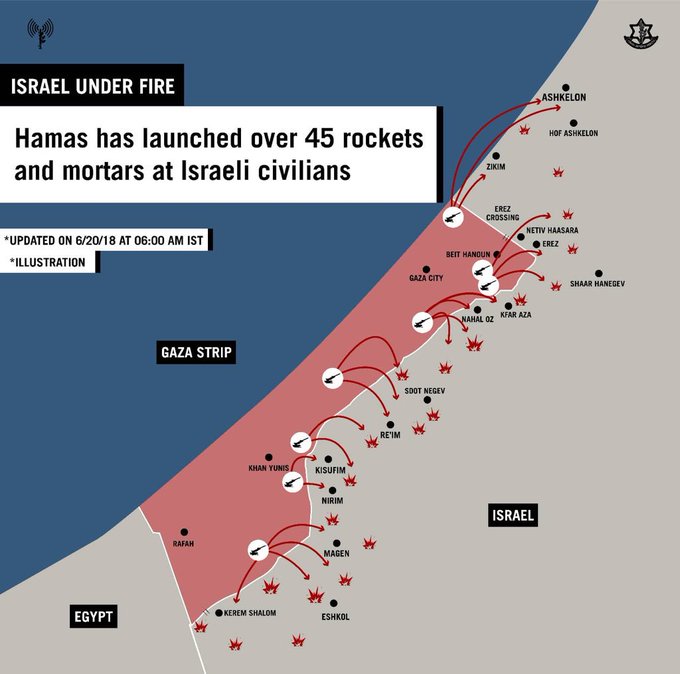 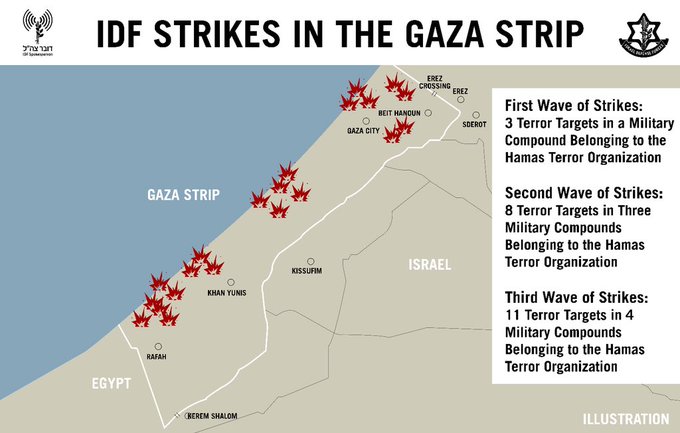 In response to over 45 rockets launched by Hamas towards southern Israeli communities, the IDF targeted military objectives in the Gaza Strip belonging to Hamas

A particular curiosity is the use of condoms. Where did they come from? The United Nations World Health Organization denies distributing condoms to the Palestinians… allegedly.

Palestinian prepares a condom & explosives for launch into Israel.

Israel has countered the “devices” from the Gaza Strip by utilizing drones. Israel is looking to stop helium deliveries to the Palestinian people. Warning shots are being fired at manufacturers of such “devices”.

Satan: the FULL BREAKDOWN of SATAN