The largest peaks and mountains of Israel are located in the Golan Heights.

Click on the video link below for additional geography and analysis.

July 24, 2018: The following is from the Israeli Defense Force (IDF) press release.

Today, a Syrian Air Force Sukhoi Su-22/24 fighter jet infiltrated about 1 mile into Israeli airspace before it was shot down after the IDF launched two Patriot missiles. The Syrian fighter jet fell in Syria, however there are no reports of what happened to the Syrian pilot.

“We issued warnings and messages through different channels, in various languages, numerous times over the day to avoid any misunderstandings or any violations of Israeli airspace. We have continued to deliver messages through various channels, including through the UN, UNDOF, and we will not tolerate any violation of the 1974 Separation of Forces Agreement. We hold the Syrian Regime accountable for any such violations coming from the Syrian side,” said Lieutenant Colonel Jonathan Conricus, Head of the International and Social Media Branch.

This is not the first time this year that aircraft from Syria have infiltrated Israeli airspace. On July 13th, a Syrian UAV was shot down by a Patriot missile after flying in the demilitarized zone.

Reports from other sources indicate the pilot is dead.

July 11, 2018: Israel has responded to an unmanned drone entering their air space.

The following is from the Israeli Defense Force (IDF) spokesperson. Click on the video link for strike video.

Earlier tonight, Wednesday July 11th, the IDF targeted three military posts in Syria in response to the infiltration of the Syrian UAV into Israel that was intercepted by the IDF earlier today. 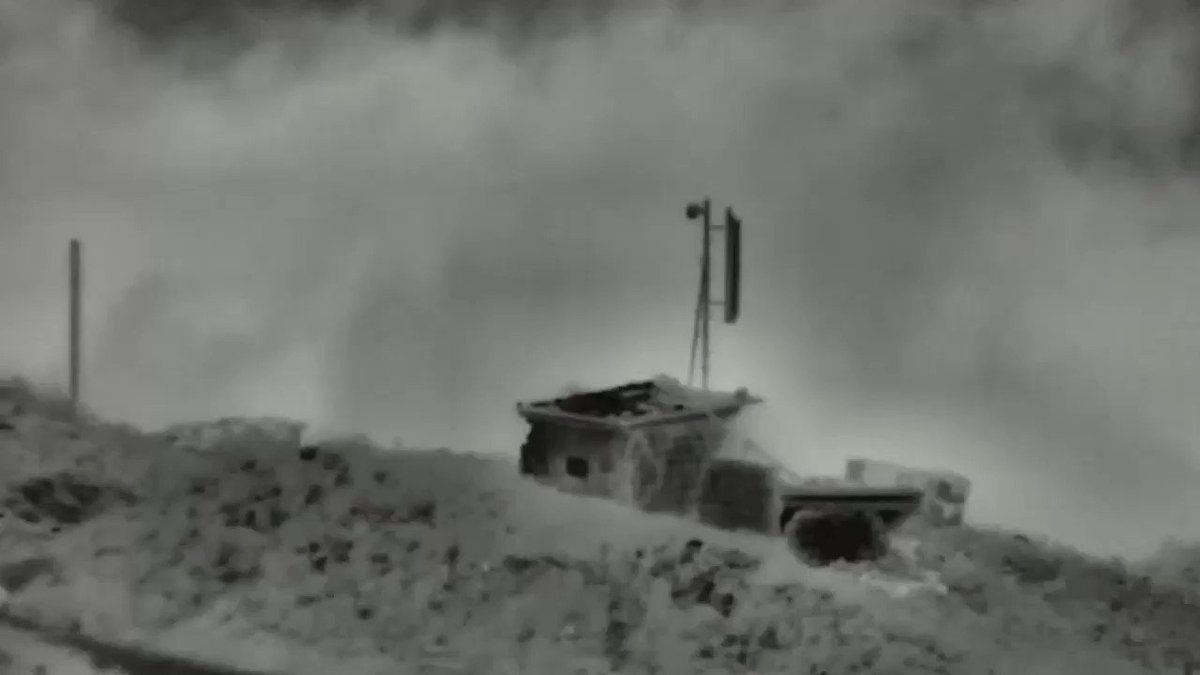 Earlier tonight, Wednesday July 11th, the IDF targeted three military posts in Syria in response to the infiltration of the Syrian UAV into Israel that was intercepted by the IDF earlier today

The IDF closed with the following statement…

The IDF is on high alert and will continue to fulfill its mission of defending Israeli civilians and sovereignty, and will operate against the violation of the 1974 Separation of Forces Agreement.

It’s All About Perspective