Ezekiel 25:15-17 Thus says the Lord God, “Because the Philistines have acted in revenge and have taken vengeance with scorn of soul to destroy with everlasting enmity,” therefore thus says the Lord God, “Behold, I will stretch out My hand against the Philistines, even cut off the Cherethites and destroy the remnant of the seacoast. I will execute great vengeance on them with wrathful rebukes; and they will know that I am the Lord when I lay My vengeance on them.”

Ancient Philistia or the Philistines are the people who occupied what is the modern day Gaza Strip.

See link below for additional analysis.

November 12, 2018: Hamas has launched over 370 missiles and counting from the Gaza Strip into Israel. This is the largest assault to date by Hamas. Air raid sirens have blared repeatedly. One Israeli citizen has been killed. Over 30 Israeli citizens have been injured as of this post. 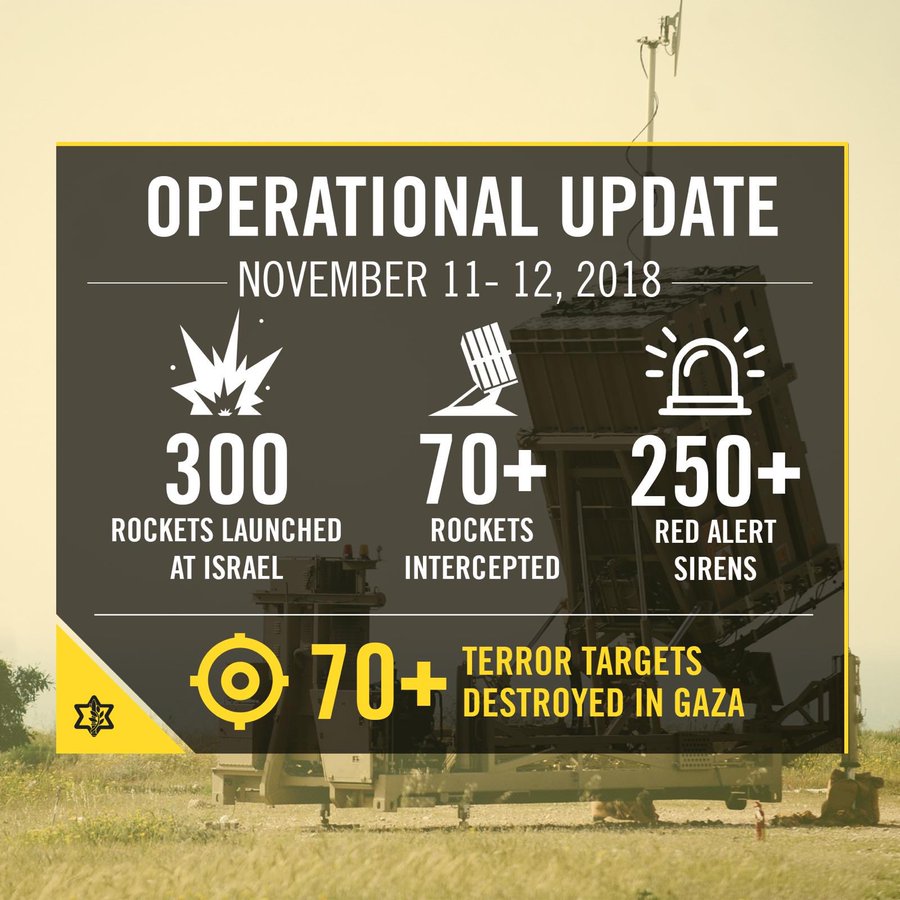 319 people are talking about this 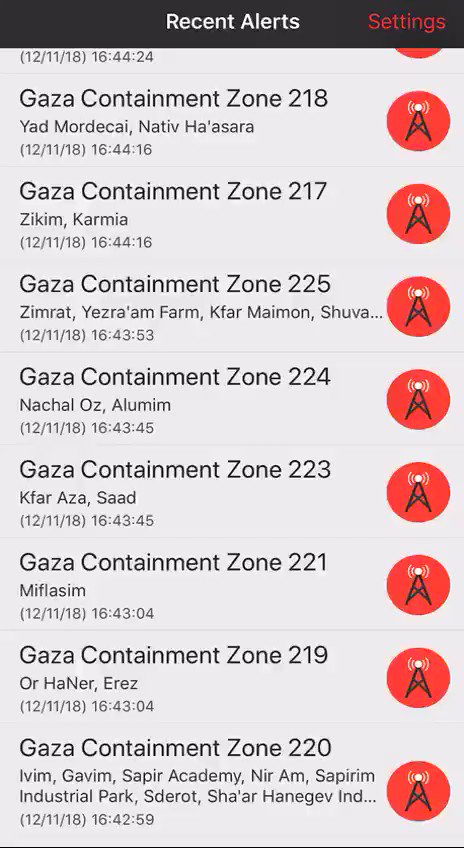 Each of these notifications means an air raid siren sounded in southern Israel, signaling Israelis to seek shelter from incoming rockets from #Gaza.#IsraelUnderAttack

690 people are talking about this

Israel Defense Forces (IDF) has indicated Hamas has crossed a “red line”. The IDF promises Hamas an “Iron Fist” of a response. 70+ targets have been destroyed per the IDF including a Hamas television station. Al-Aqsa News has been eliminated.

“The resistance factions’ joint command center is holding a serious conversation about expanding its range of fire. Ashkelon is just the beginning. Approximately one million Zionists will be within the range of our missiles if the Zionist enemy’s decision is to continue its aggression,” said Abu Obeida, Hamas Spokesman.

Israel is moving more military hardware and troops to the border of Gaza. 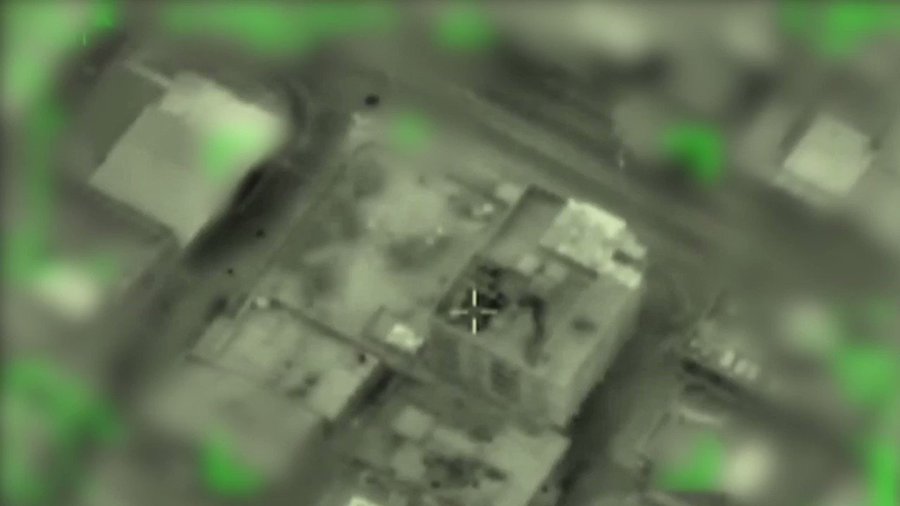 We struck Hamas’ military intelligence HQ in response to the 300+ rockets that terrorists in #Gaza fired at #Israel.
This is where Hamas’ intelligence operatives gathered information to launch attacks on Israelis.
Hamas intentionally established their HQ next to a school.

1,686 people are talking about this

For extended coverage on the military engagement, click on the links below.

Jude: Once For All

Jude: Once For All